The city of Malaga will be the main stage for the XI FIMBA Maxi Basketball European Championship, which will be held from June 24 to July 3, 2022. The tournament, which should have been held on similar dates in 2020, will be played in various pavilions sports in the capital of Malaga and some nearby municipalities.

Before the Covid19 pandemic was declared, a total of 234 teams from more than 40 different countries had pre-registered for the Championship The Maxibasketball European Championship is the official championship organised by the Fundación Seguimos Jugando within the framework of the rules and the auspices of the International Maxibasketball Federation (FIMBA) and welcomes players over 35 years of age and players over 30. The tournament is structured in categories divided by age bands of five years.

The Competition has closed above 180 teams, which means an absolute record in terms of European Championships.

If the terrible invasion of Ukraine by Putin’s Army had not occurred, we would have far exceeded 200 teams.

THE REGISTRATION IS CLOSED SINCE APRIL 30TH

The Championship will take place between Friday, June 24, when the accreditation process will be done (in the case of not having been able to do it previously) and on Sunday, July 3, when the last finals will be played and the award ceremony will take place.

We also have some activities prepared for each afternoon/evening, many of which are near the beach.

We have also planned that the traditional “Meeting point” become a real “Fan Zone” in which to chat.

This Championship, unlike the previous ones, has some features that make it especially interesting:

Getting around Málaga and surroundings

You can also move around Malaga by taxi: Uber available in Malaga.

Sightseeing in Malaga and surroundings

The facilities planned are as follows: 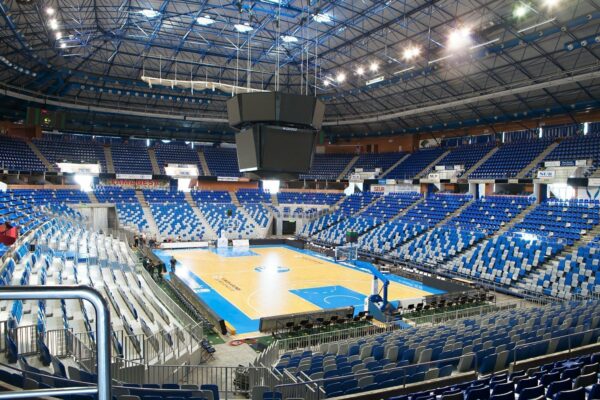 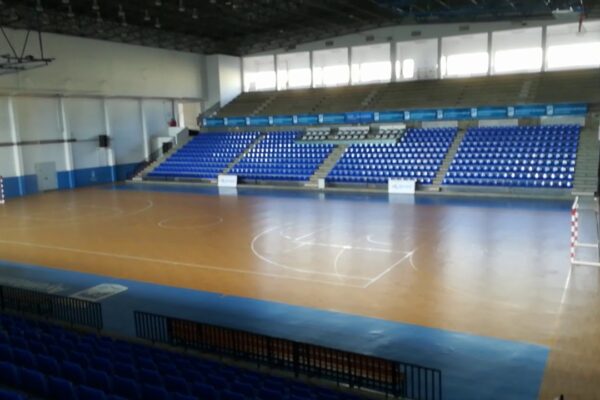 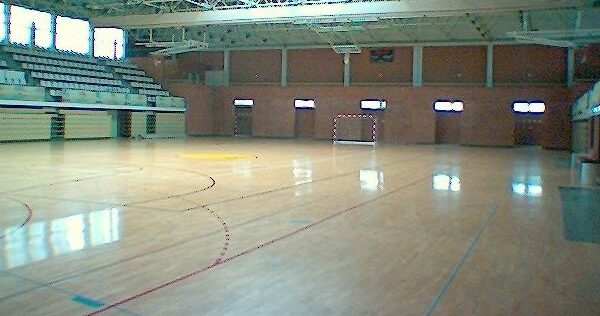 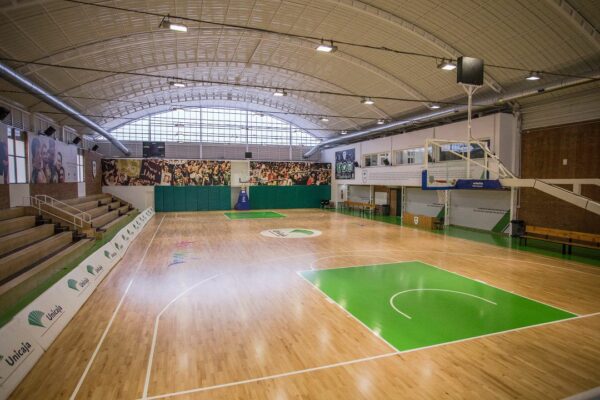 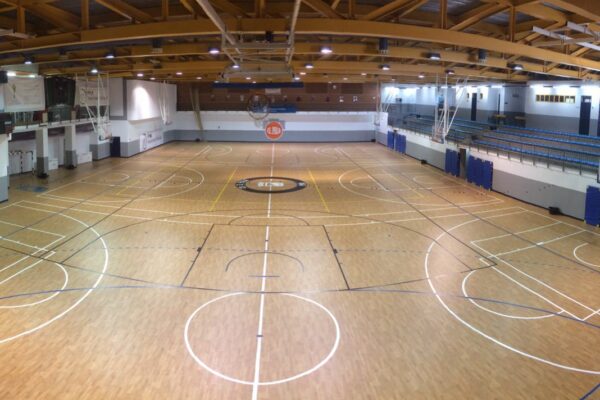 To make the payment to register your team, click HERE

For payments from Spain or by SEPA transfers, the bank details to make the transfers are these:

If you see any error in it, please notify us by mail to malaga2022@fimba.es. Thank you.

Any participant in the FIMBA championships must be able to prove their satisfactory state of health in order to enjoy the active practice of competitive basketball. To do this, you must provide the corresponding Organizing Committee, in this case the Organizing Committee of Malaga 2022, the following documentation:

Likewise, and in order to act for the benefit of your own health, you must provide the Organizing Committee with the corresponding authorization so that, through the Accident Insurance contracted by it for the resolution of possible injuries, or outside of it in the case of hidden or sudden illnesses, the health managers of each facility, and the doctors of the hospitals or health centers where you could be transferred can always act for the benefit of your personal health.

This authorization will form an integral part of the Release of Liability Document.

In the links, you can download the specific models for the XI FIMBA European Championship of Maxibasket 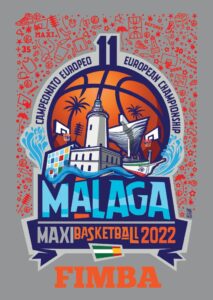 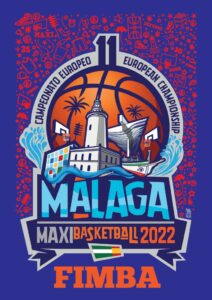 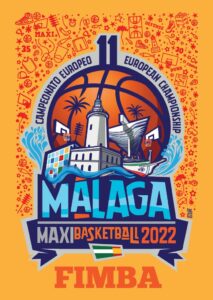 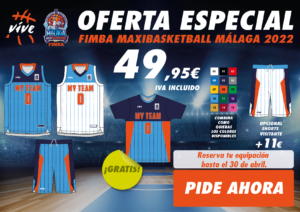 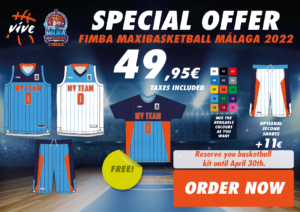 Draw Live on May 24th

VIVE sportswear brand will provide sportswear to both FIMBA international referees and those of the FUNDACIÓN SEGUIMOS JUGANDO.

It will also dress the participants in the traditional FIMBA GAME in which the FIMBA leaders and the Organizing Committee intermingle in a unique game.

Finally, it will also supply the Spanish participants with the “warm-up shirt”, with which they will parade at the opening ceremony of the 11th FIMBA European Maxi-Basket Championship Malaga 2022.

In addition , the firm offers the participating teams the following

Vive, sponsor brand of FIMBA MÁLAGA 2022, puts at your disposal an exclusive offer for all the participants of the basketball event for veterans of the year. Keep playing with Vive! Reserve your kit until April 30th. More information at valero@vivetm.com

On Friday, November 26, the XI European Maxibasket Championship is relaunched

5:00 p.m. Spanish time, will be the time in many countries of Europe and around the world where maxibasket practitioners and followers will undoubtedly be connected to social networks, to closely follow the information that the Organizing Committee can offer to them.

The virtual meeting will serve to review several of the novelties that FIMBA will produce in this coming 2022, and to present to the world the new image of the Championship, created by the Malaga artist @roldanus (Jesús Roldán).

Among other things, the new website, the main dates to be taken into account, and the way to select and hire accommodation for the participants and their companions will also be announced.

We are waiting for you

The HDB is summoned to decide about the petition of the German F45 A team to be moved from the category F45 to category F40.

The HDB is summoned to decide about if it´s necessary to make a new draw in the category M35 after withdrew of the Hungarian team.

Resolution for the final standings in the category of F55

The Honorable Disciplinary Board of FIMBA gathers to decide about the not attendance of the LATVIAN team “Latvijas Purenes” to the final game of the category F55+, during the last FIMBA European Championship, in Malaga 2022.

According to the previous resolutions of this Disciplinary Board, a team withdrawal before the end of a tournament or its refusal to compete for any position in a final or semifinal game, shall determine its score loss and to be placed in the last position of the Championship.

Although it is true that the players inform to the organizing committee, before the beginning of the championship, that they could not play on Sunday, the reality it is that an Organizer cannot modify the schedule of such a big championship, with so many games (almost 500), based on a supposition that a team could reach the final game or not. Especially, when the previous day, Saturday 25/6, had reached the limit of number of games allowed for that day. And most of all, because the championship finishes on Sunday.

On the other hand, even when the rules and regulations are clear about the penalties that the players, the delegate and the captain of the team should receive for not attending to the final game (Art. 63. Suspension of all the players for 1 to 3 years and a fine of USD 500.-), this Disciplinary Board will take in consideration the information that the team gave to the Organizing Committee (expressed in the previous paragraph) and will not apply those sanctions.

A different resolution needs to be adopted regarding to the final position that the team should have in the category, because a team that withdraws in the final game of a Championship cannot pretend a medal for that behavior.

Therefore, this HDBF decides that the Latvian Team should be placed in the last position of the Category F55+ and the teams that were in the 3rd, 4th and 5th position, should receive the Silver, Bronce and Iron medals respectively.

Finally, this resolution will be send to the Competition Commission, in order to review the rules and regulations and to include that a team that withdraws before the end of a tournament should be placed in the last position of the category.