This tournament is organized by Barcel’hona Sports Events and has the collaboration of the Fundación Seguimos Jugando as part of the Keep Playin’ Tour circuit.

The tournament is open to all categories of the maxibasket:

However, and to facilitate the competition system, the organization reserves the right to group some of them, especially the older ones, to encourage the participation of teams from those categories.

The cost of registration for the teams is €175 plus €25 for each team member registered. Teams must have a minimum of 9 members between players and coaches. There is no maximum limit of components per team, but only 12 players per match can be lined up.

As a result of the collaboration agreement signed by the Fundación Seguimos Jugando with NBN23, all the matches of the competition will be managed through this technological platform that incorporates, among many other things, the electronic minutes of the matches, and the Swish app for online monitoring of all of them.

The tournament will take place at the Complex Esportiu de la Mar Bella, next to the Barcelona beach.

Register through the following form.

What to do in Barcelona?

Please, fill out this form with the data of your team.

Remember that the deadline for registration is October 15th.

The tournament will be held at the Complex Esportiu Municipal Mar Bella, a multipurpose facility located in the Poblenou neighborhood. This sports facility has all the necessary equipment to host a competition of the highest level and, furthermore, it is located right in front of the Mar Bella beach. 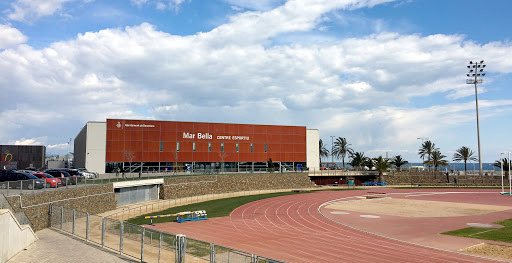 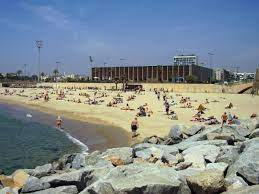 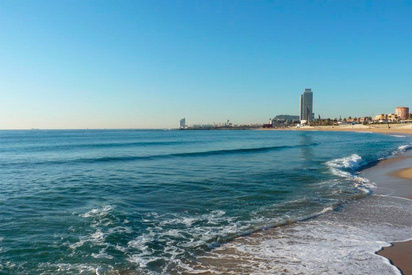 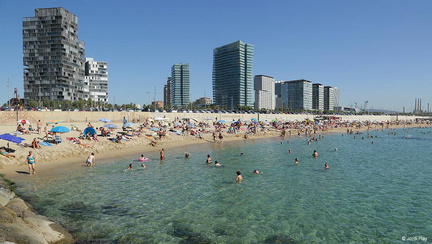 You can send payment by bank transfer or bizum 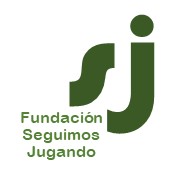 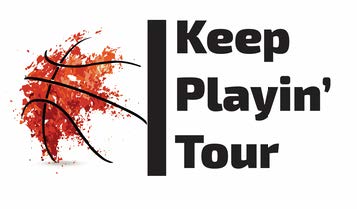 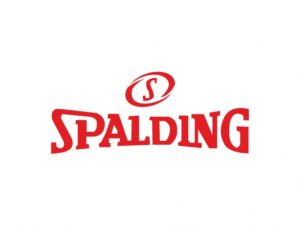 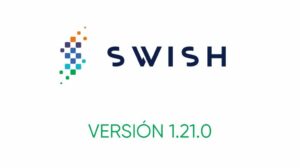 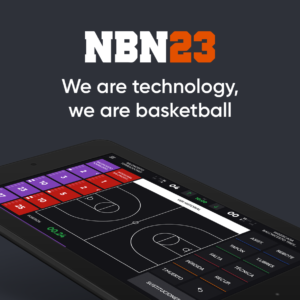 Special conditions for participating teams from €40 per person per night on bed and breakfast basis. 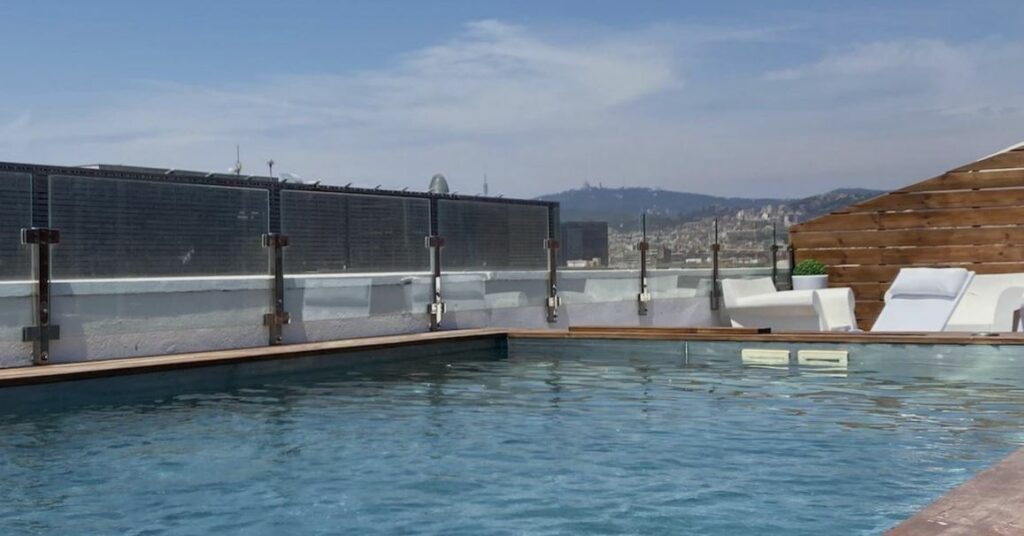 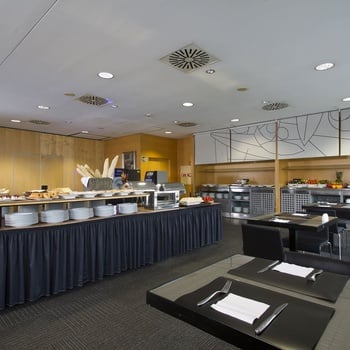 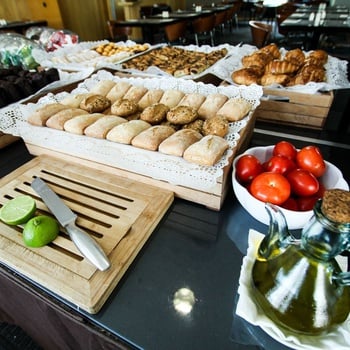 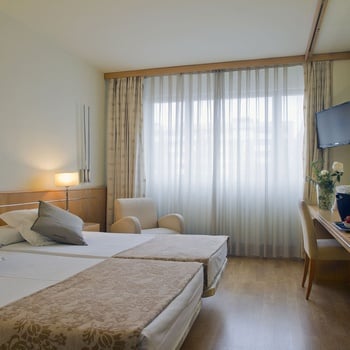 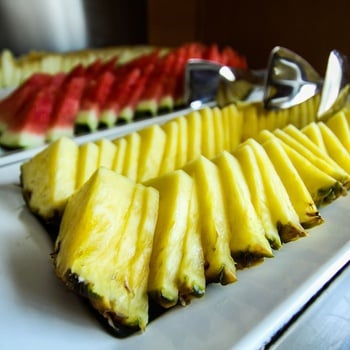 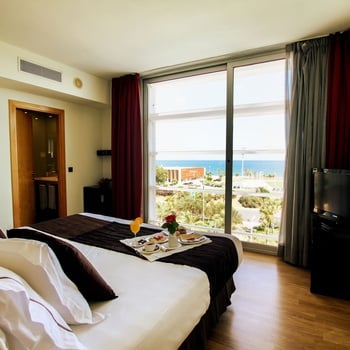 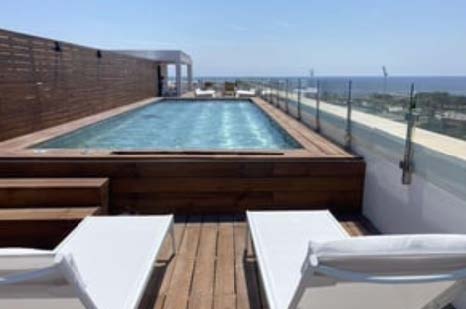 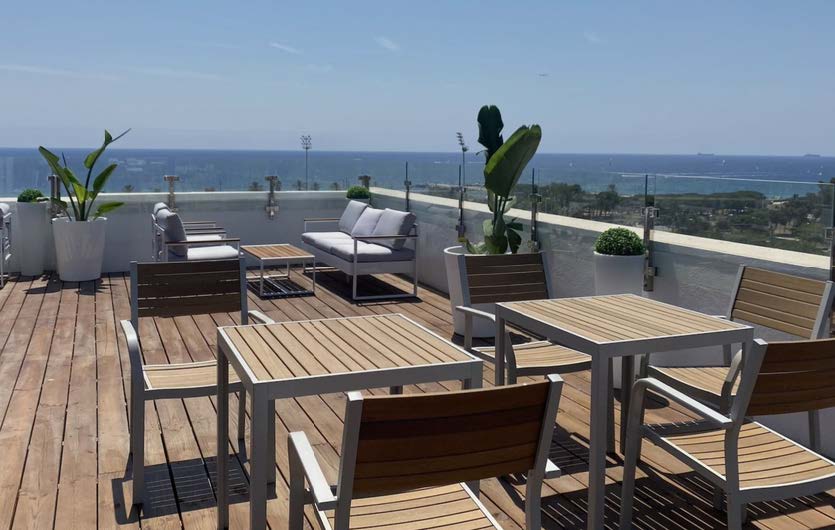 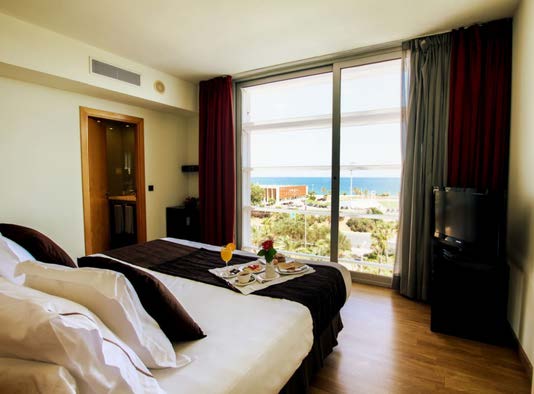 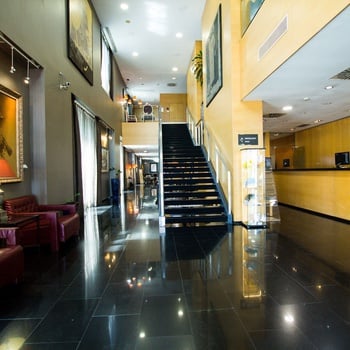 All matches will be played under FIMBA rules with the following exceptions drawn from the following points.
The decisions of the organizing committee are decisive in all matters and can change or modify any rule or regulation at the time for the benefit of the smooth running of the tournament.

Punctuality:
It is the team’s responsibility to show up for warm-up on Center Court at half-time from the previous match.
The proposed start times in the published schedules are indicative only.
Failure by a team to start a match on time may result in a sanction and the match will be considered won by the opposing team.
All matches must be completed within the allotted 90 minute time frame.
Teams will be given a courtesy time of 5 minutes to field a minimum of 5 players to start the match with. If this is not the case, the match will be considered lost by 2-0 and a point will be deducted from the classification.
In the event that a team goes with less than five players, they will be mixed with a player from the opposing team in order to be able to play a friendly match. THE IMPORTANT THING IS TO PLAY. This friendly match will be led by the referees indicated. Players may join the match at any time during the match, after presenting themselves to the table official.

Game time:
Each match will be played in 4 quarters of 10 minutes according to the Official FIMBA Regulations.
Each team will have 4 time-outs of 1 minute per match, one in each quarter.
On the playing court, there will be 5 minutes of warm-up and the half time will be a maximum of 5 minutes.
All matches must be completed within a 90-minute time slot. In the case of a delayed match, the organizing committee may take the decision to continue the match at a running clock if necessary.

Tied matches:
If a match ends in a tie, the five players from each team who are on the court at the end of the match will take a free throw each. The team that has scored the highest number of baskets will be considered the winner. If the game is still tied after each team has taken their free throws, its result will be decided in a sudden death with the same players shooting free throws. For qualifying purposes, the result of the match will be that of the tie plus one point for the winning team in the free throw shooting.

Fouls:
Players will be disqualified for their fifth personal foul.
Teams will be on “bonus” in each quarter once they reach 4 team fouls.

Dates:
Each team will play their matches according to the published schedule.

Rosters, ages, etc.:
Players are allowed to play “ONLY” for one team in any match of the same category. They could sign up for another team from a different category as long as they comply with the tournament regulations.
The age of each player will be assessed on December 31, 2021.
In all categories, the participation of two players per team up to two years younger than the age of the category will be allowed on the track simultaneously. All players must prove their date of birth. The organization may require such accreditation at any time throughout the championship. The detection of players below the allowed age will lead to the elimination of the entire team.
Any team has the right to request proof of age from another team through the organizing committee on the day of the match, prior to the match.
In the event that a team loses several players due to injury or force majeure, and they cannot continue in the tournament, they may request the organization to add an extra player to their squad, something that will only be considered in exceptional circumstances.

Sportsmanship:
All tournament participants are expected to abide by the sportsmanship of the competition, and unsportsmanlike actions will be penalized.
Any player disqualified in a match may be sanctioned with automatic suspension from the next match, if the reason for the disqualification is detailed in the referee’s report and the tournament’s disciplinary committee considers it so.
The organization of the Torneig de Bàsquet Master de Barcelona will not tolerate any verbal or physical abuse towards the referees or opponents.
Any kind of abusive behavior will result in the player’s automatic removal and possible disqualification from future championships.

We have decided, in order to give more content and gaming opportunities to the participants, to open a space for 3×3 in which all the players of the participating teams can participate.
If any team (of the non-participants in 5×5) wants to participate directly in 3×3, they must send an email to info@fimba.es with the name of the team, and the roster that must contain at least name and surname, ID or Passport number. , and date of birth of the players. A deposit of €100 per team must also be formalized in the account ES85 0182 8663 2602 0156 4692 in the name of the Fundación Seguimos Jugando and with the reference 3×3 BCN + Team Name.

The 3×3 schedule will be released on Friday the 29th in the morning.

Here you have the tournament schedule